WORLD WAR II SHOWN FROM GERMAN PERSPECTIVE. Mostly TV Documentaries and History books only shows the Allied΄s side point-of-view of the conflict. In this channel, we show the point-of-view from Axis΄s side. This material is taken from German Wartime Newsreels, Wehrmacht training films, 16 and 35mm footage. All videos are in original format and sound.

The Battle of Crete (German Luftlandeschlacht um Kreta; Greek Μάχη της Κρήτης) was a battle during World War II on the Greek island of Crete. The battle began on the morning of 20 May 1941, when Nazi Germany launched an airborne invasion of Crete under the code-name Unternehmen Merkur ("Operation Mercury"). Allied forces defended the island.

After one day of fighting, the Germans had suffered appalling casualties and none of their objectives had been achieved. The next day, through miscommunication and the failure of Allied commanders to grasp the situation, Maleme airfield in western Crete fell to the Germans, enabling them to fly in reinforcements and overwhelm the Allied forces.

The Battle of Crete was unique in three respects: it was the first-ever mainly airborne invasion; it was the first time the Allies made significant use of intelligence from the deciphered German Enigma code; and it was the first time invading German troops encountered mass resistance from a civilian population. In light of the heavy casualties suffered by the parachutists, Adolf Hitler forbade further large scale airborne operations. However, the Allies were impressed by the potential of paratroopers, and started to build their own airborne divisions. 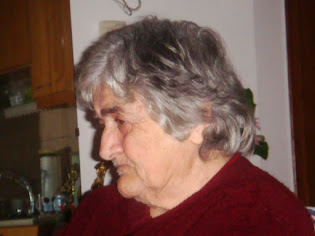